Visitors tour the recently restored fire hall located on the grounds of historic Fort William H. Seward in Haines, Alaska during an open house celebrating the completion of the the fire hall restoration.

The fire hall was restored over a two-year period by owners Joanne Waterman and Phyllis Sage who also own the fort’s original guardhouse located next door to the fire hall. That building, now known as the Alaska Guardhouse, is a bed and breakfast. 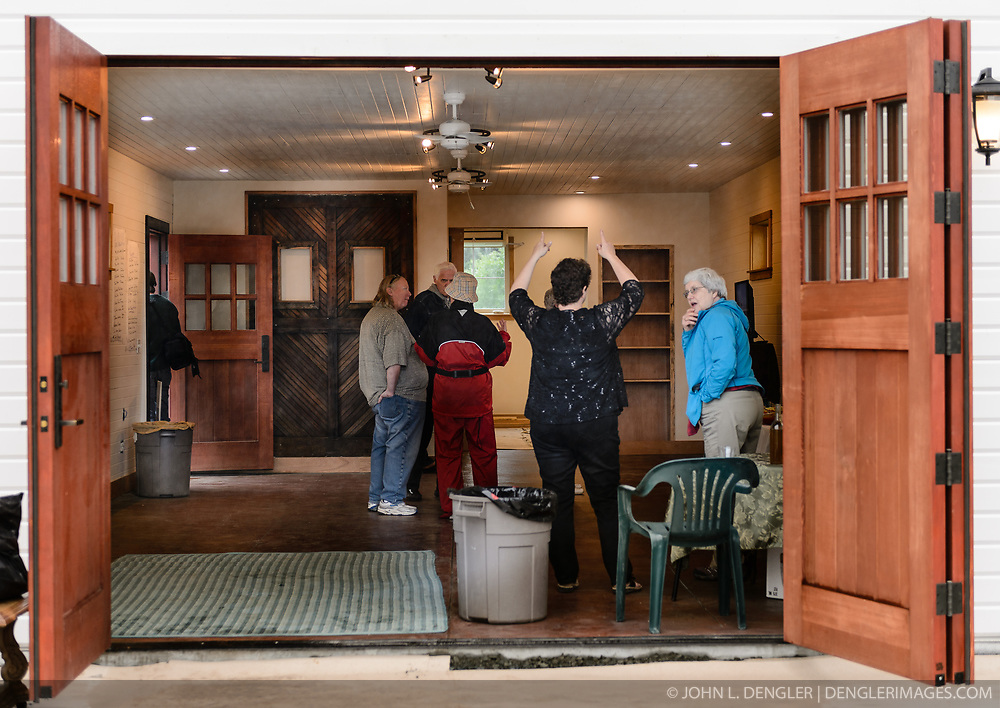